COVID19 UPDATE: We are open for pick up and delivery. Please call ahead to reserve your item. Please wear a mask and practice social distancing when picking up. You may request FREE CURBSIDE DELIVERY at no extra charge. Due to COVID19 there is a severe and extended flower and labor shortage, therefore some arrangements may be subject to substitution of equal or greater value. Due to the pandemic, many area hospitals do not allow flower deliveries. If you would like to send flowers to someone in the hospital please check with their current policies before placing your order with us or provide the recipient's home address if it is within our delivery area. Flowers by Lili is not responsible for undelivered flowers due to hospital policies. Thank you for your understanding during these unprecedented times. As always we appreciate your business. 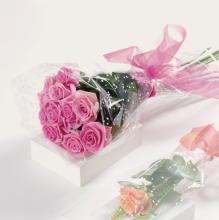 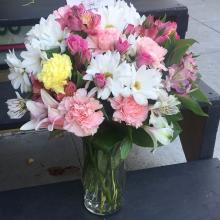 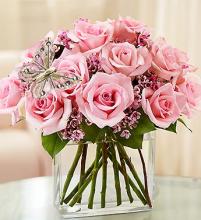 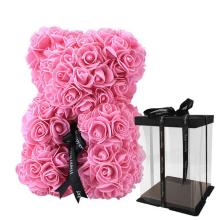 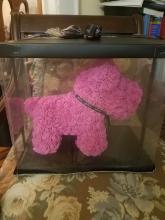 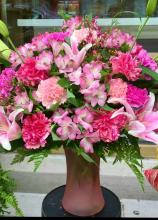 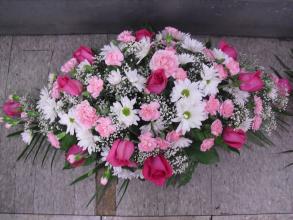 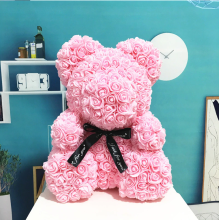